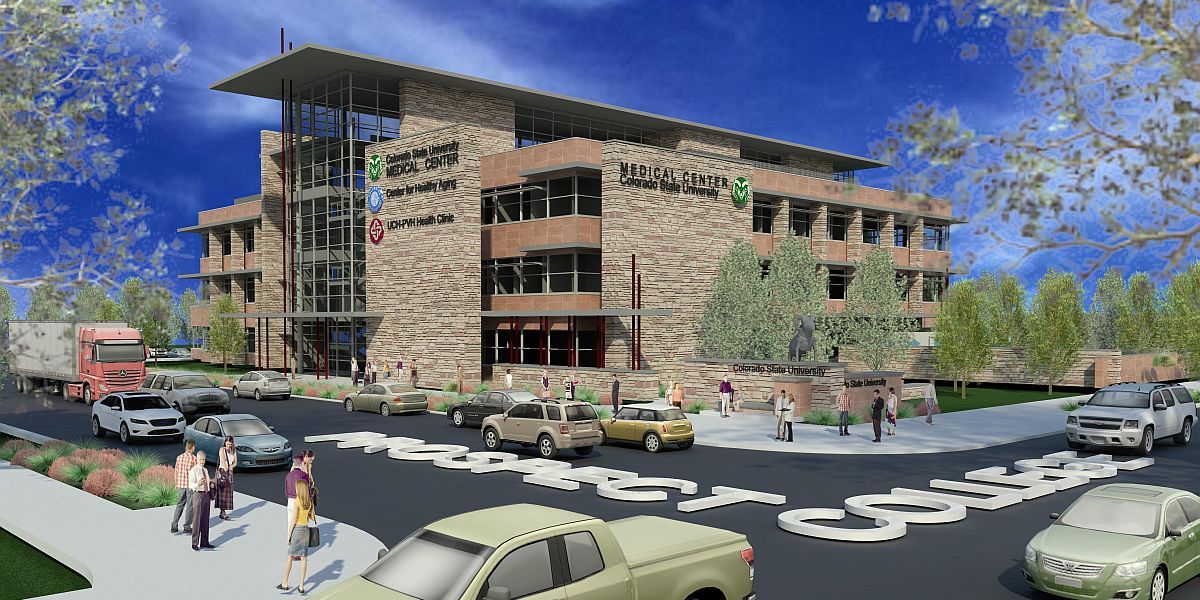 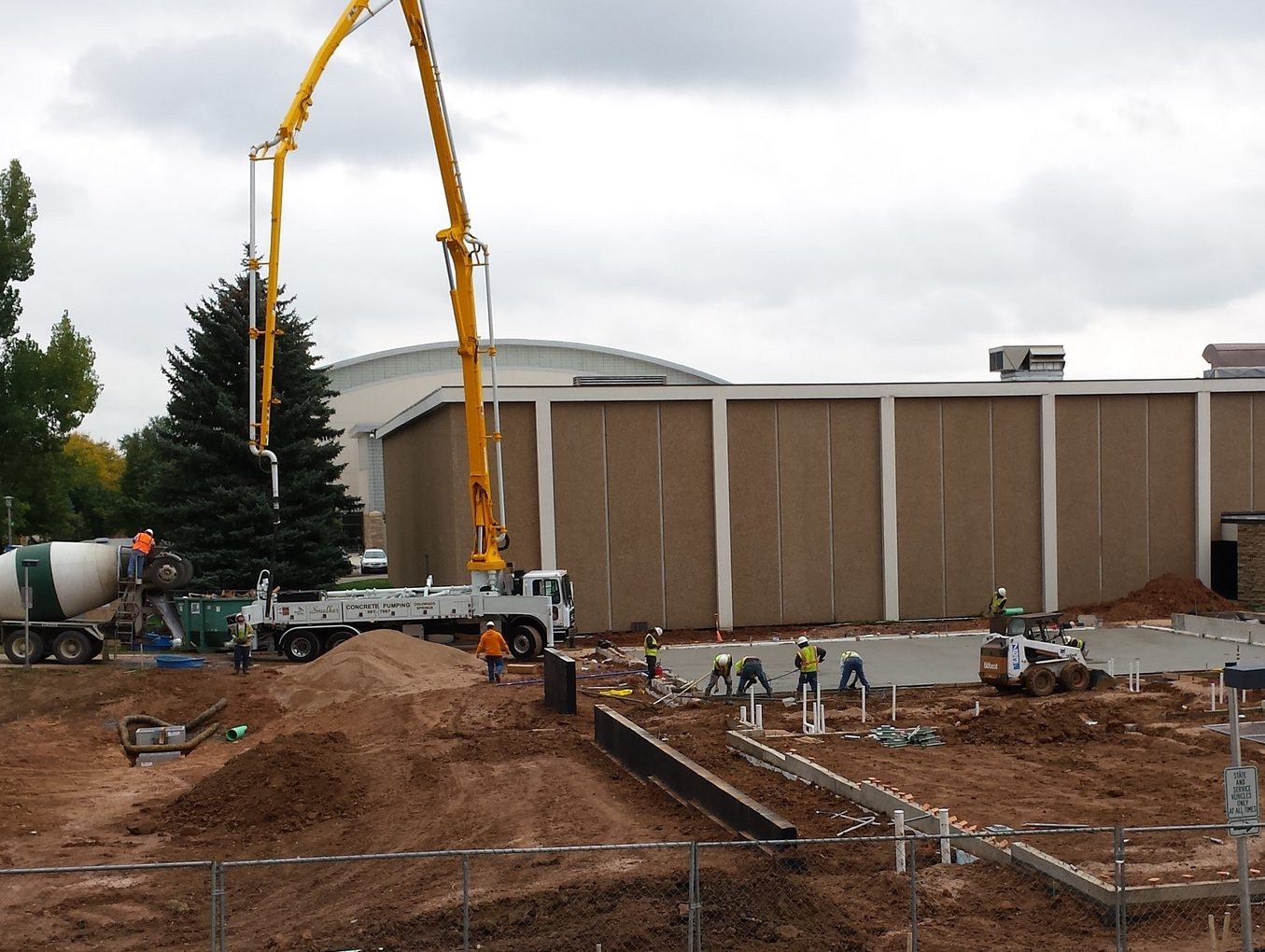 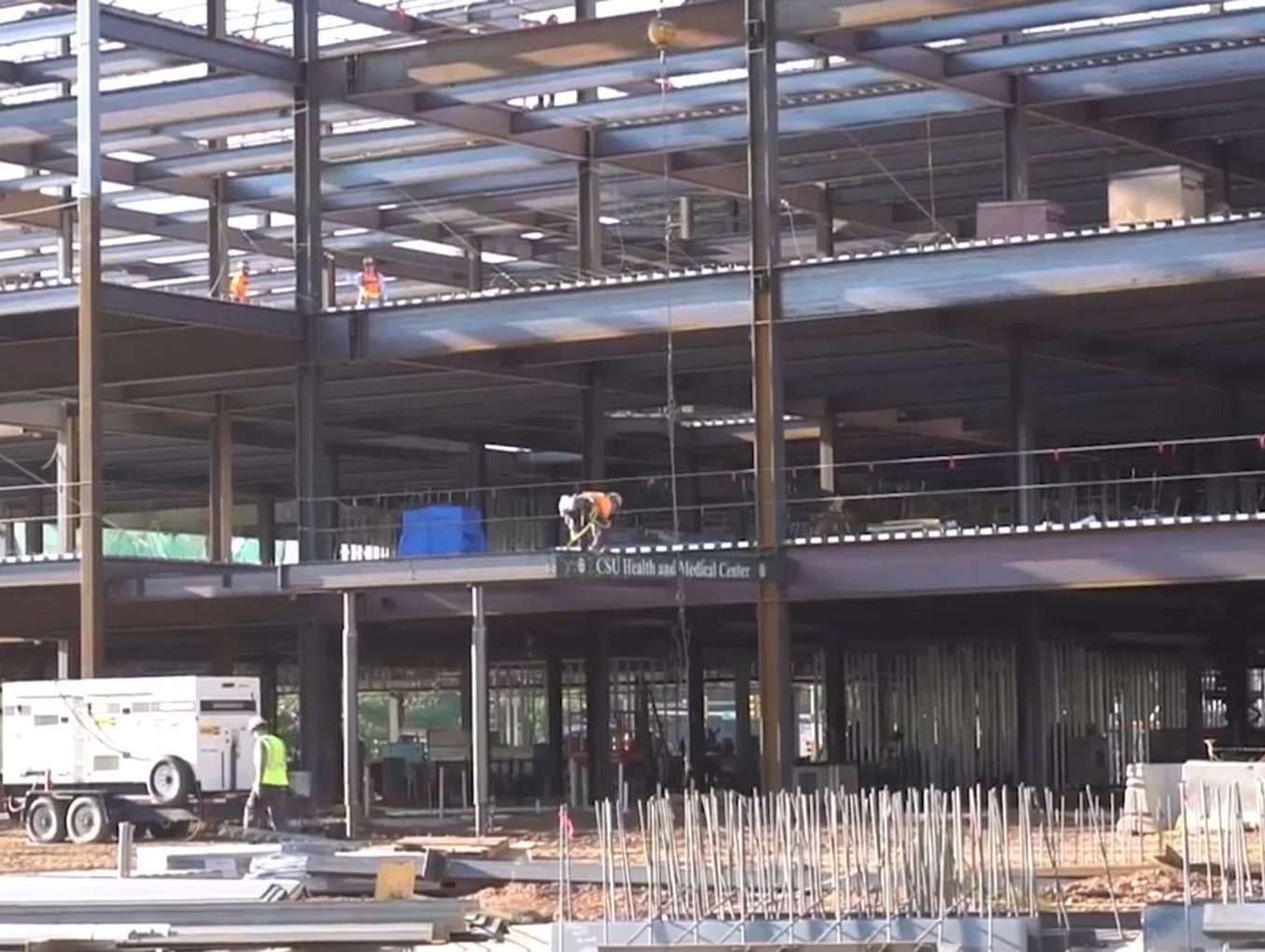 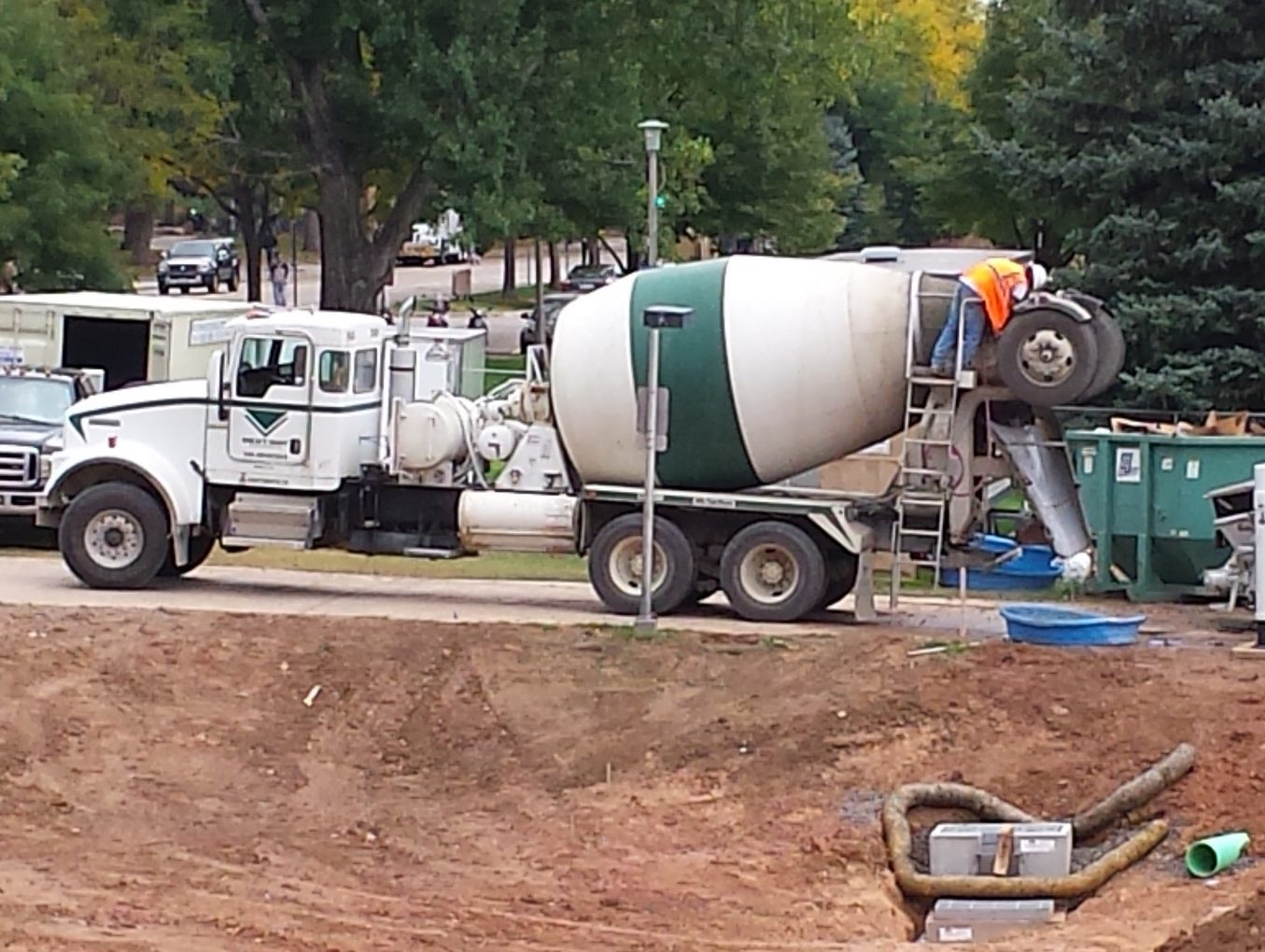 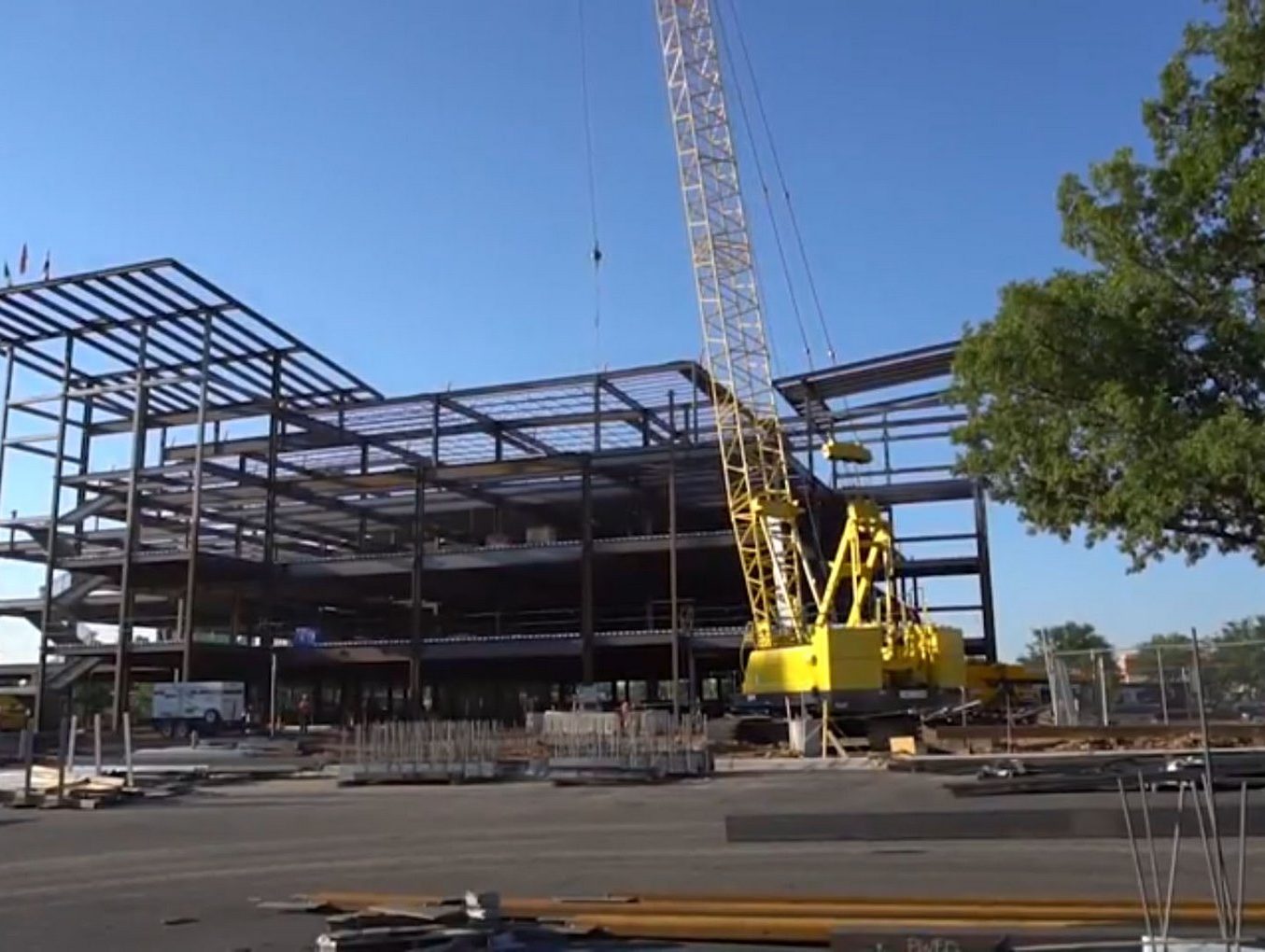 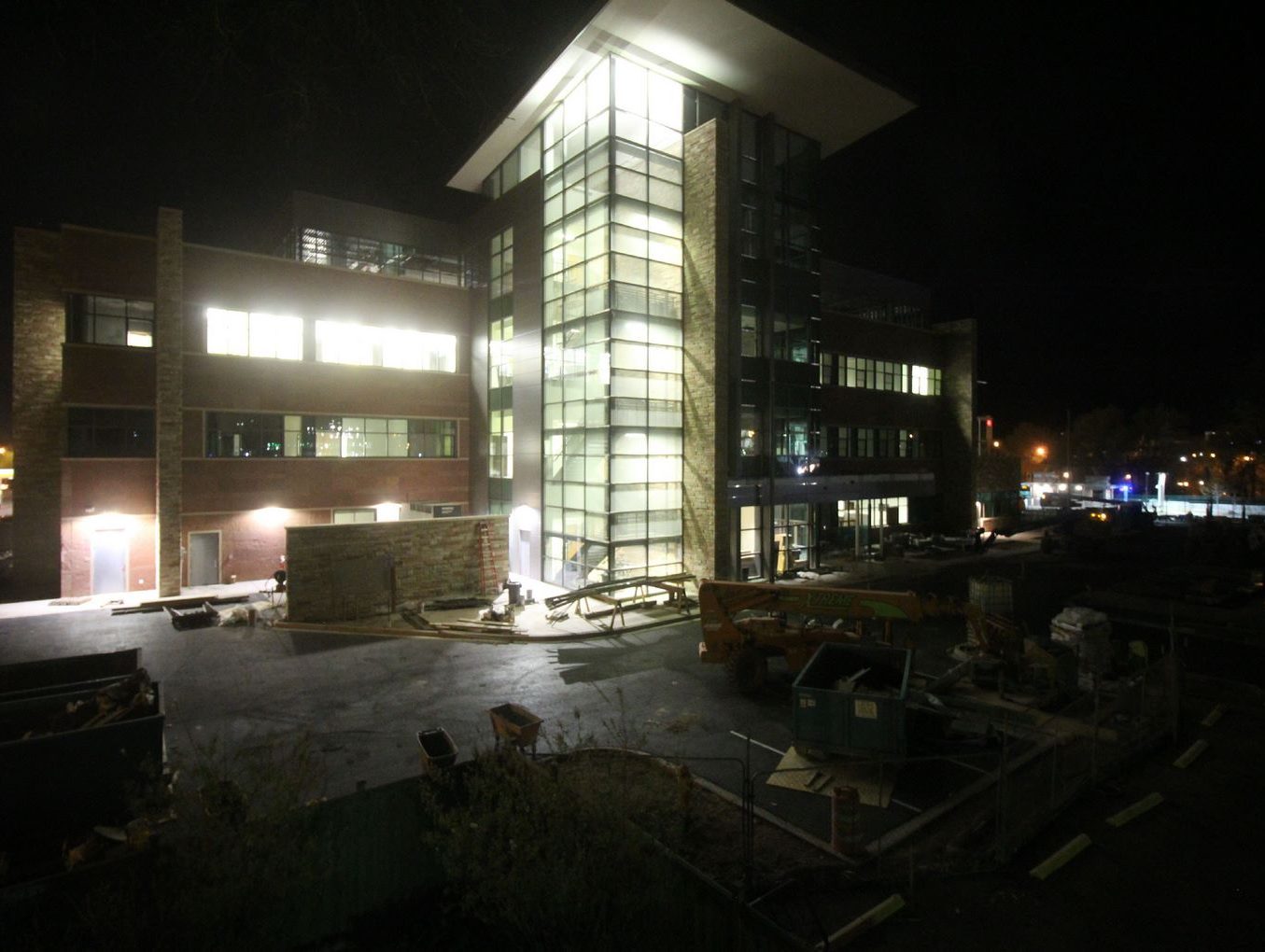 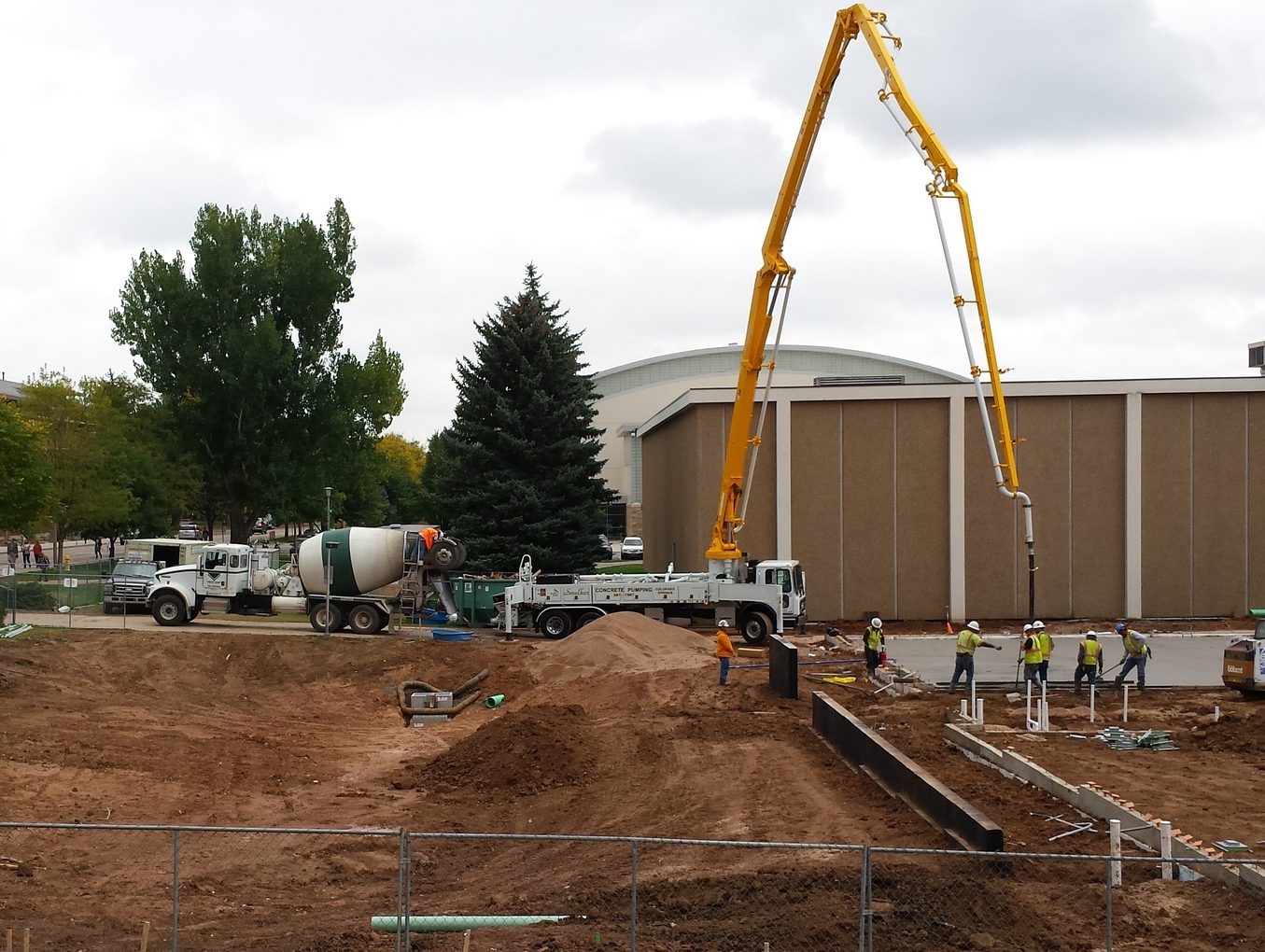 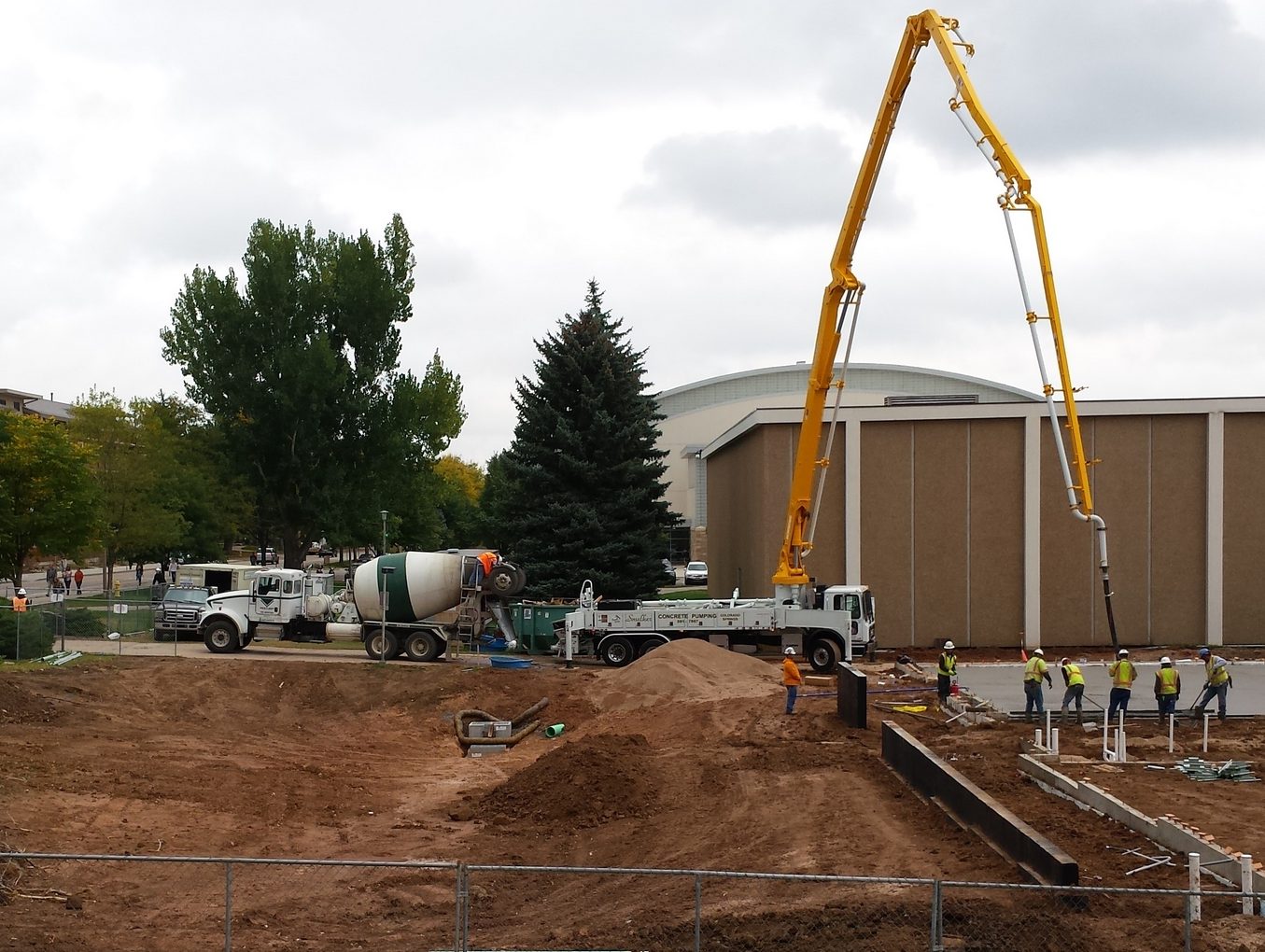 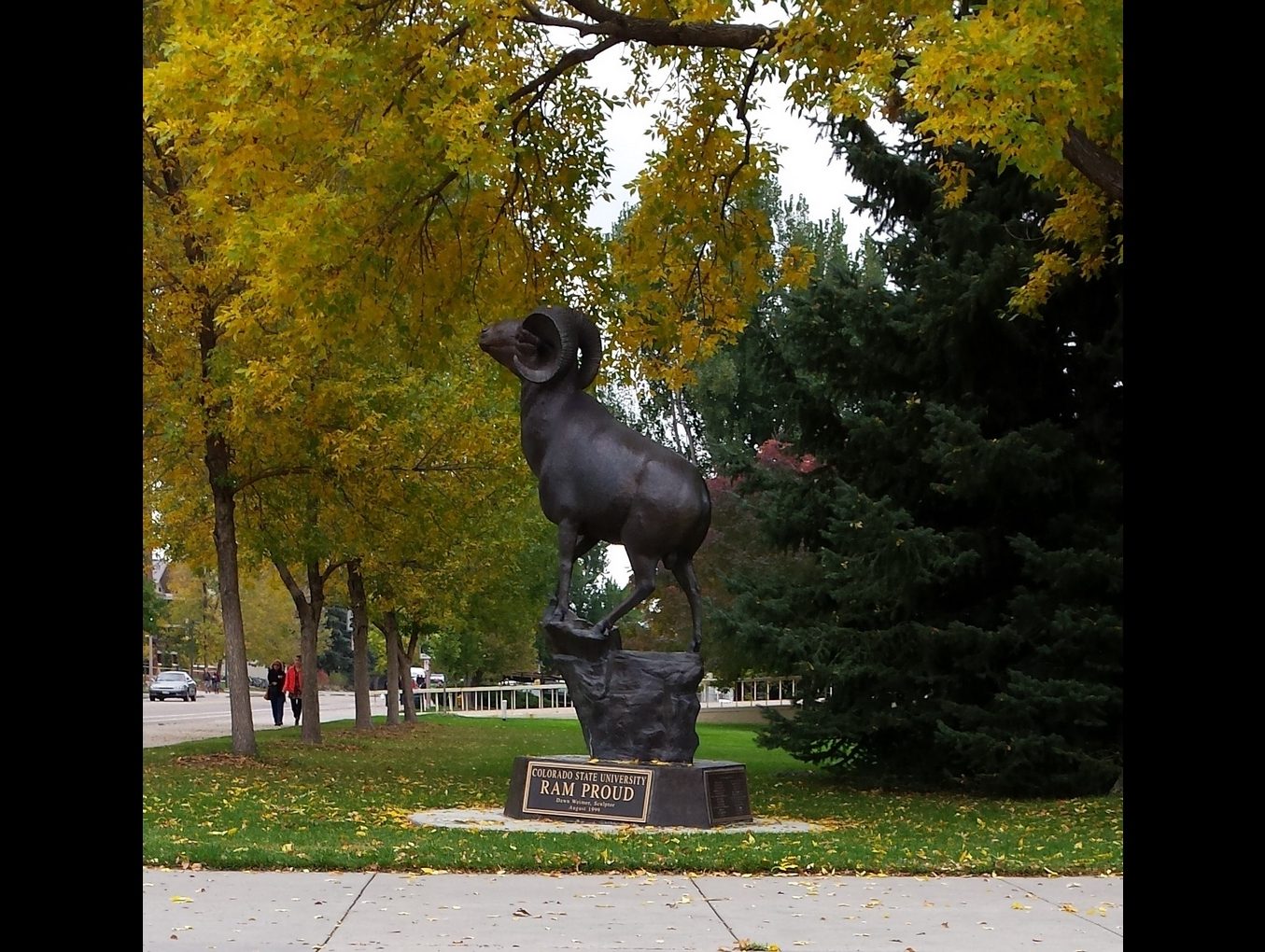 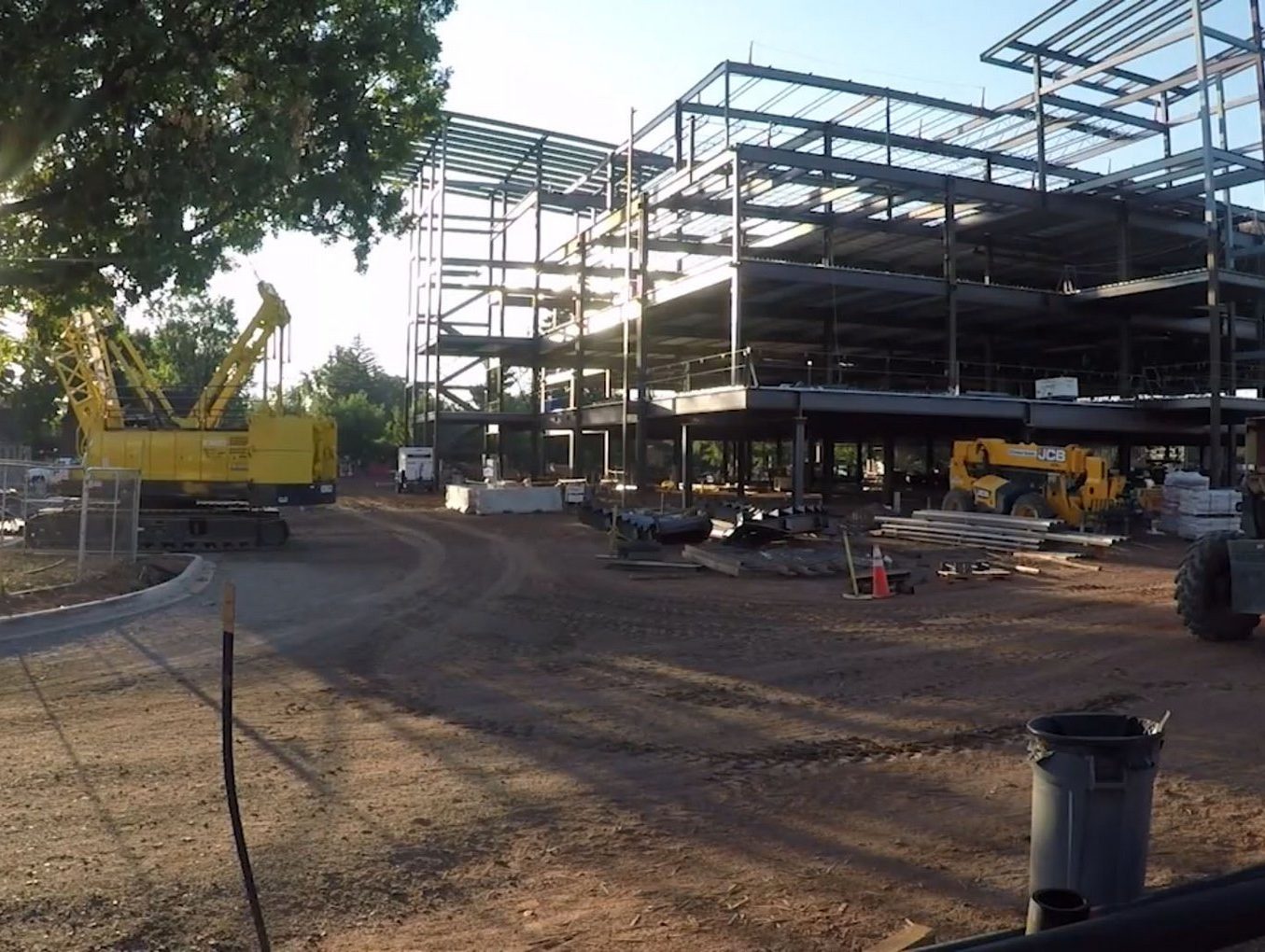 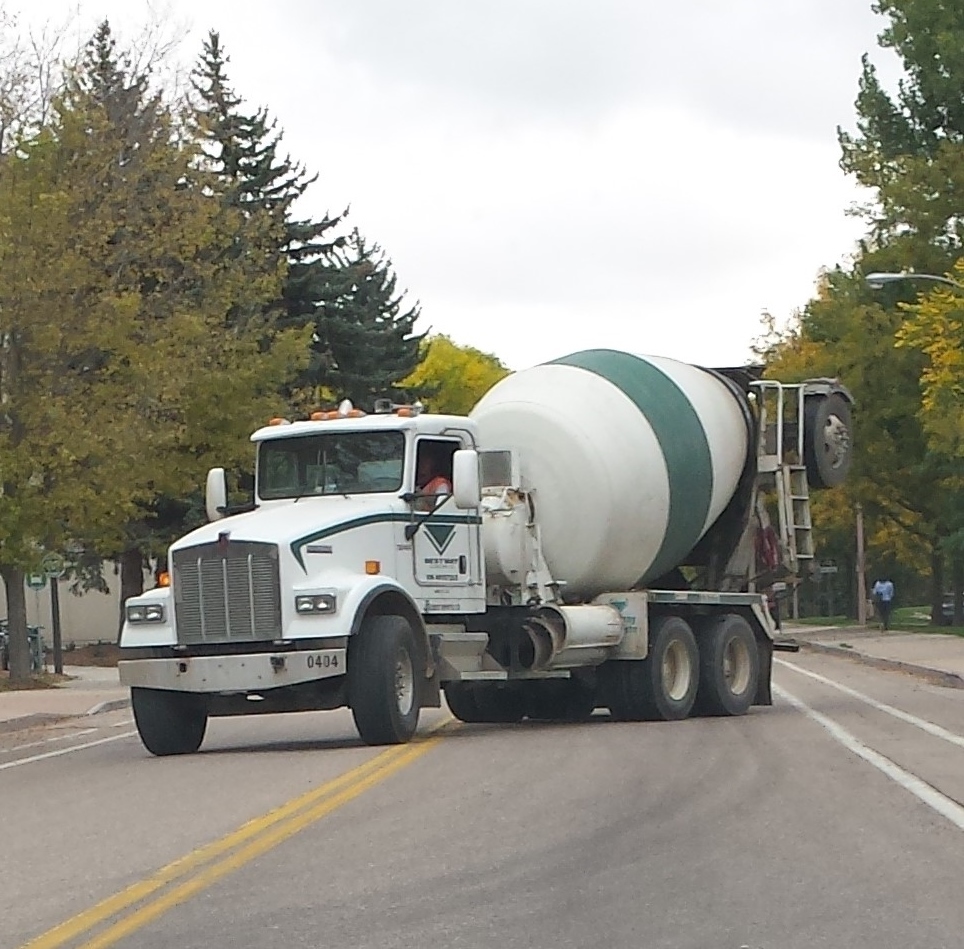 The Utilities Administration Building (UAB) is a three-story 37,500 sqft structure located at the northeast corner of Laporte Ave. and N. Howes St. in Old Town Fort Collins was designed by Denver’s RNL Design. The $14.1 million building serves as a model of energy efficiency through the treatment of windows, walls and internal systems. It is connected to the electric utility’s grid, but it also generates and stores energy through the use of solar panels, batteries and a direct-current electrical system making it become one of the country’s most energy-efficient buildings. The site also includes the restored landmark Butterfly Building which was moved 100 feet to the east to make room for the new administration building. The Block 32 project is part of the City of Fort Collins’ downtown Civic Center master plan, and achieved a LEED Platinum certification.

Project Challenges:
The required City’s Art in Public Places program called for A&P and Bestway to work with a local artist to create a functional structural retaining wall. This wall also needed to allow for an intricate artistic relief panel to be transferred into the concrete. There were many small tight corners and edges in the artists design and the team would only get one chance to get it right for this cast-in place artistic retaining wall. This was made more difficult by the lack of ability to vibrate the front face of the retaining wall, due to the amount of bracing needed to hold the weight of the wall.

Project Solutions:
Bestway meet several times with A&P and the artist as we devised a plan for a concrete flowable enough to get into all the crevices of the intricate design, but also strong enough to hold back the force of the ground behind it. Using a traditional Self-Consolidating Concrete (SCC) was not possible on this project, because of the increasing hydro-static pressure along the entire retaining wall. Due to the artistic design the wall needed to be placed at one time to keep the flow of the design. Bestway provided several options for maximizing the flowability, without increasing the pressures. We did several mock-up pours to work out the fine details of the mix and to assure A&P had enough bracing to support the weight. In the end, the artwork came out excellent and is a central focus for the entrance of the building. This project also used an array of colors, including Green concrete, which adds to the pleasing aesthetic to the front of the building.